Human trafficking is a worldwide epidemic and a grave violation of human rights.  Almost every country in the world is affected by trafficking either as a country of origin, transit or destination for victims.  The United Nations defines human trafficking or “Trafficking in Persons” as the recruitment, transportation, transfer, harboring or receipt of persons by means of the threat or use of force or other forms of coercion, abduction, fraud, deception, abuse of power or of a position of vulnerability or of the giving or receiving of payments or benefits to achieve the consent of a person having control over another person (i.e. parents/relatives and minors) for the purpose of exploitation.  Exploitation includes prostitution of others or other forms of sexual exploitation, forced labor or services, slavery or similar practices, servitude or the removal of organs.  The consent of a victim of trafficking to the intended exploitation is irrelevant where any of the above means have been used. (UN Protocol to Prevent, Suppress and Punish Trafficking in Persons, 2000)

Cambodia is a source, transit and destination country for men women and children subjected to forced labor, forced marriage, and sex trafficking.  Cambodian adults migrate not only to regional neighbors of Malaysia, Thailand, and China but increasingly to the Middle East in search for higher-paying jobs.

Cambodia’s human trafficking problem is rooted in economic vulnerability, exacerbated by environmental and educational realities and encouraged by cultural pressures.  The disparity in GDP growth between the garment industry and agricultural sectors, coupled with climate change’s disruption of the vital flood-pulse system that provides for the fishing & agricultural livelihood of nearly 80% of all Cambodians; plus the practice of un-regulated predatory loan systems prove strong push factors for rural-urban migration.  Cambodia’s rote educational system, university quality-control mismanagement and lack of alternative vocational training contribute to the working population’s absence of basic, job readiness and problem-solving skills necessary for entry-level positions. Cultural norms pressuring Cambodians to compete in social strata pursuits and physical displays of wealth contribute to the pull factor of migration, especially when empirical evidence (luxury cars, bigger homes) suggests that money is available to be made and sent home from abroad.

The lure of slightly higher and more consistent wages in urban centers draws workers from rural areas. This pull, coupled with the empirical evidence of neighbors whose perceived quality of life drastically improved once relatives migrated from rural life, is a tempting alternative to subsistence farming, especially for those looking already in debt. Once in these cities it is often smaller step to go further, drawn by the much higher wages abroad in Thailand, Malaysia and China. Many survivors of human trafficking return to Cambodia having incurred extensive debt during their trafficking experience – debt that is not forgiven which further places stress on those who decide to go for vocational training and possibly incur more debt in the process; debt which in itself can lead to survivors choosing once again to search abroad for viable employment thus opening themselves up to the possibility of being trafficked again.

To be a self-sustaining quality construction organization for restoring dignity and economic agency to vulnerable Cambodians.

Young people will be referred to Project Ark from known allied/partner anti-human trafficking organizations with recommendation subject to approval by Project Ark team. 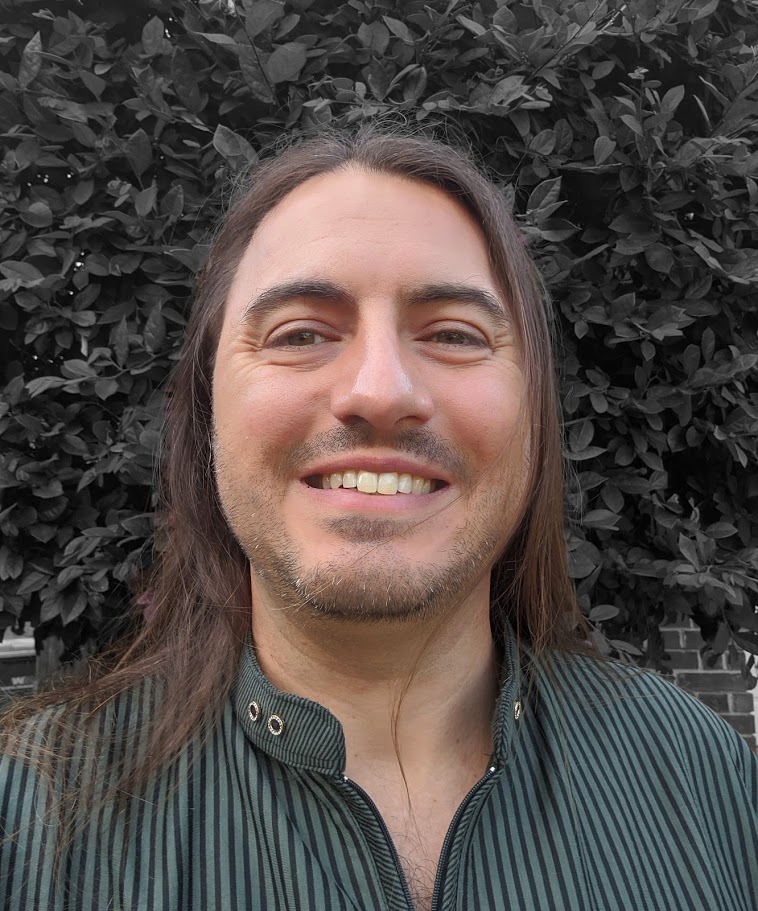 Patrick Booth is a United Methodist missionary with the General Board of Global Ministries serving as the co-director of Project ARK. Project ARK’s mission is to tackle poverty as a culprit of human trafficking by equipping and restoring livelihood and dignity through the construction trade while introducing quality, affordable family homes into the Cambodian real-estate market.

100% of each gift reaches The Project ARK program.